Hey, everybody. I'm Mike from 1A Auto. Going to be showing you fuse locations. This is a 2015 Chevy Silverado. Pop the hood on your Chevy Silverado. Hood release is right here in the middle under
the steering column. And then as you look at the truck, just go
slightly to the left here. There's a little tab sticks up, just move
it to the center of the truck, lift up. The fuse block under the hood. There's actually three different fuse blocks. First one under the hood is on the drivers
side–there's just tabs here. You pull the tabs towards the front of the
car and lift up. It may stick the first time. Pull it up and out, and you can see all the
different fuses. And on the bottom of the lid there's a whole
fuse map.

Say one of your parking lights was giving
you problems, you see parking lights here are number 28 and 29, and number 28 and 29
are located over here. And you look at all the shapes, and you figure
out that here is 28 and 29, and you can pull them out. There's actually a fuse puller in the drivers
side interior box, and I'll show you that next. Under the side of the instrument panel, pull
starting here. Be careful of your finger nails. Pull out firmly. The first time you do, it's very tough, and
I kind of just work my way up the side. Pull firmly, and it comes out. And you can see here's actually your fuse
puller, this tool is very handle. You have extra fuses here, and you have your
fuse map here. But this tool–You just put your finger between
the little teeth. Tool is very handy. Back here on the engine box you can take the
tool and just stick it onto the fuse. 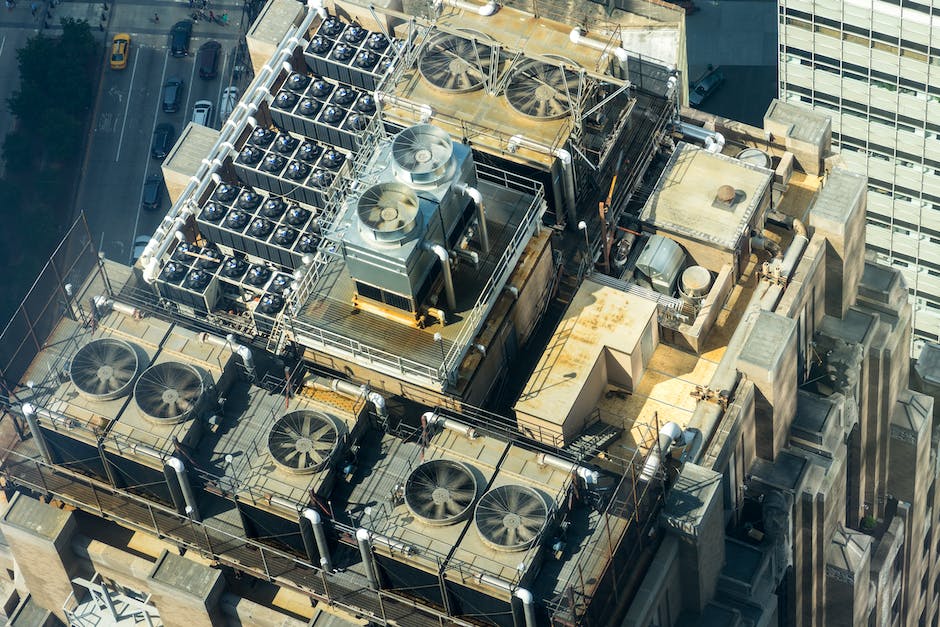 Grab down low next to the fuse and pull. Now, to put a fuse back in, put it into the
little tool, just push it down and then squeeze to release it. Always make sure you put this tool back into
place after you're done using it. To put this panel back in, put the front in
diagonally first and line it up. There's about six different clips. There's another fuse panel here on the passenger
side, same thing. Pull firmly, and the fuse panel is right in
here, and again on the back side there's a fuse map. There's a bunch of empty ones, but there's
things like your amp, or your steeling wheel controllers for your sun roof, things like
that on here. This one goes back in the same way. Thanks for watching. If you want the parts to do it yourself, check
out 1AAuto.com, the place for DIY auto repair..