This is called signal bounce. The signal may return to the wireless
access point out of phase, leading to poor performance or dropped packets.
Alternatively, the signal may end up being bounced into areas where coverage was not
planned, leading to a security issue or an interference issue with other wireless networks.
Some building materials of concern include concrete walls, metal studs, and window films,
particularly window tinting with a metallic content. When evaluating environmental factors, it is important to consider more than just the
building materials. All hard surfaces have the potential to create an out-of-phase or
bounced signal, including office furnishings and file cabinets. Using a wireless analyzer
and wireless survey tools during the planning stage of a wireless network will lead to better
placement of the wireless equipment, which, ultimately, leads to a better performing network. Let's move on to some wireless standard related factors. First up is wireless standard compatibility. Not all of the 802.11 standards are compatible
with each other.

This is partially due to the RF frequencies that are used, with the
most common frequencies being the 2.4-gigahertz or the 5-gigahertz radio frequency band. The
problem with compatibility can also be because of the type of modulation that is employed.
Modulation is the encoding of information to be placed on a carrier wave. It's employed
to put the signal on the network. The most common forms of modulation are orthogonal
frequency division multiplexing, OFDM, and direct sequence spread spectrum, or DSSS.
Let's look at a compatibility list for 802.11. 802.11a is not compatible with most other
standards. 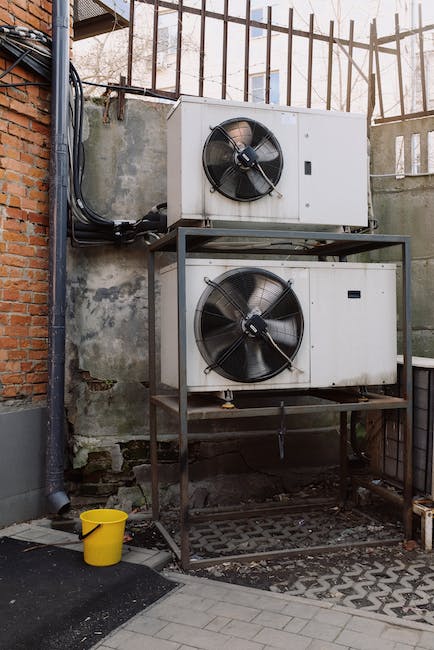 At this point in
time, we do not have a maximum outdoor range as they're still working on establishing that.
That concludes this session on troubleshooting wireless networks part II. We talked about
some wireless environmental factors. Then, we concluded with a brief discussion on wireless
standard related factors. On behalf of PACE-IT, thank you for watching this session, and I hope to do another one soon..