In this video, we're going to be going over
the top five problems on this first-generation Chevy Tahoe. Now, there's nothing wrong with this vehicle. There's nothing wrong with buying one or owning
one. These are the top five problems that we have
found. Every vehicle has their problems. Number one, the fuel pump. Some of the symptoms you may find is the vehicle
won't start, or the vehicle runs rough, or it even has a lack of power. Now, the fuel pump is located in the gas tank
right here. You do have to pull the tank down to pull
the straps off, and there's some lines and stuff to disconnect to drop the tank down. When you replace the fuel tank, it's always
a good idea to replace the fuel filter. Having a clogged fuel filter may give you
some of those symptoms as well, so you might want to check that before you go ahead and
replace the fuel pump, But always check that and replace it.

On top of the engine, at the back of the intake,
there's a Schrader valve right there. You can put a fuel pressure gauge on that,
and then you can check to make sure your fuel pressure is up to par. Number two, intake gaskets. Now, the intake is located right in the center
of the engine, in between the two heads. Now, coolant passes from one head, through
the intake, to the other head. So, the gasket itself can leak internally
into the engine, so it can mix the coolant into the oil. And also, the coolant could leak externally
too, so you may see coolant dripping on the ground. In that case, you don't want that to happen
because you could end up with oil in your coolant as well, and you don't want any of
that. Coolant going into the engine oil can actually
damage the engine, and if you see that your oil level is extremely high, that could be
a case that the coolant's going into the engine.

But, normally, you'll see this oil being a
little bit milky. It's not really the case in this engine. Now, when you go to replace the intake gaskets
themselves, you don't have to remove this upper part of the intake. That comes all together. There is a lot of stuff you need to move out
of the way. Pull the A/C compressor out of the way. Pull the distributor out. You're going to have to recheck the timing
afterwards. And there's a couple bolts on the front, two
on each side, two in the back. Pull the intake up, clean the gaskets up,
put your gaskets down, put it back together, and you should be good to go. Number three, the power steering pump. Now, if you're driving along and you lose
power steering, the power steering pump is located right here. A lot of times, visually, you will look at
the pump and you won't see anything leaking or anything visually wrong with it. If you take the serpentine belt off, you could
grab the pulley, and the pulley slides right out, and the shaft of the steering pump is
actually sheared right off. 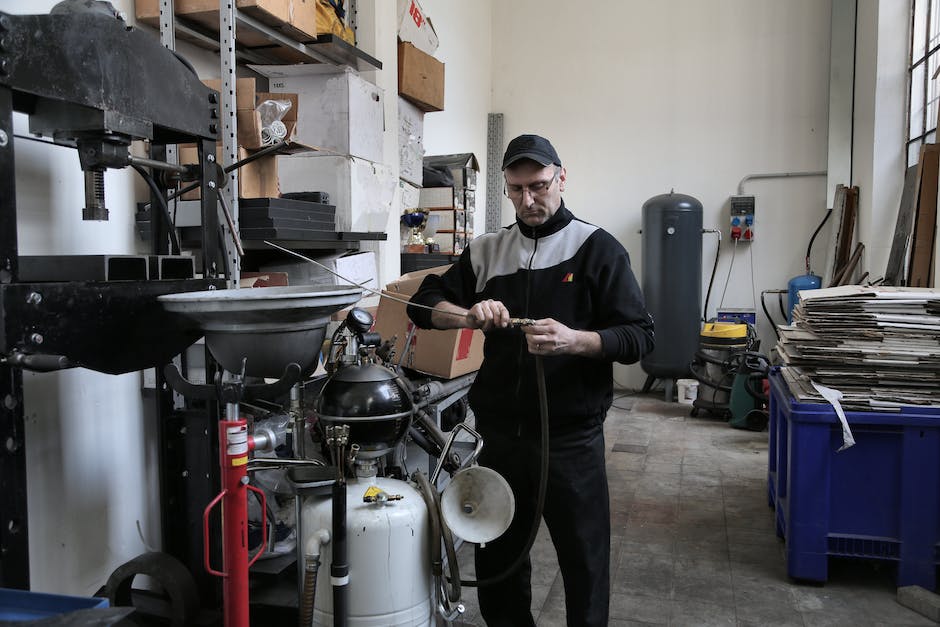 In that case, the pump has to be replaced. Put everything back together, bleed the system,
and you should be good to go. Number four, the windshield wiper board. Now, located right here on the wiper motor,
under this cover, there's a board that controls the windshield wipers that basically tells
the motor what to do, and sometimes there's moisture inside that and that'll cause the
wipers not to work. Now, what you can do if you're in an emergency
situation, just give this a tap. If you have a little hammer, tap that. Sometimes, the motor, if the motor's bad,
tapping the motor will help at least get the wipers to start working again. After doing that, if the wipers work again,
it's only a temporary solution. You're going to want to replace this board
and/or the motor. It's best to replace them both at the same
time.

Another part that could cause a similar condition,
that's pretty common, is the wiper switch itself. Number five, door handles, not only the outside
door handles, but also the inside door handles. Now, for the inside door handles, a lot of
times you see them break right at the lever part, right there, for whatever reason, if
there's a weak spot or maybe the door latch itself is binding up and it causes that to
fail. So in that case, this whole piece would have
to be replaced. And the outside door handle… Now, this one's cracked right there, but sometimes
the handle part will crack, and in that case, this whole piece would have to be replaced. So, those are our top five problems for this
Chevy Tahoe. Now, we sell most of those parts at 1aauto.com. If you enjoyed this video, make sure you subscribe
to our channel, ring that bell and turn on all notifications so you don't miss any of
our videos..