This is a quick look at the Dewalt ds290 which
is the two drawer tool organizer model dwst08290.   It's part of the tough system one line so it has
modest, but sturdy side handles and that nice top   handle similar to my favorite box the ds-150. This
thing weighs about 18 pounds without any tools   so it's kind of heavy. It's about the size of the
large toolbox, and like other system one boxes it   has the locking mechanism on the back, which much
to my dismay Dewalt got rid of with system two.   Also has these somewhat challenging wings up top
that provide connection to boxes of both systems 1   and 2.0. Here are the exterior dimensions of the
ds-290 but keep in mind my measurements may differ   slightly from Dewalt's since they include
all the indents and outdents. For example,   the locking mechanism on the back, which would
add a little to my depth measurement.

You can   see how the drawers extend. Honestly, the
glides are not heavy duty and the maximum   weight capacity is a mere 22 pounds. I mean…
This box doesn't seem very tough in my opinion.   Here are the interior dimensions of the drawers
and I'll show it to you loaded in a moment.   Overall the drawers don't seem that sturdy
and a fall would probably do this thing in. Due to the drawers the box is only ip54 rated
whereas most tough system boxes are ip65.   So you can't hose it down, but tools
are protected against water splashing   and dust… kinda. The drawers lock in and as you
can see the bottom drawer of this one is sticky.   The box isn't even loaded yet.
Since this is made for tools,   there are no parts organizers included
like with the ds250 small parts organizer,   but I'd avoid the ds250 anyway because
it gets worse reviews than this box.

Like all tough system boxes it works with
the workshop and van racking systems and the   utility car. Honestly it's best left in a rack
because when you open a drawer it tills forward. Yeah. To remedy this I put a box above it,   although not resting on it because I
don't want to max out the supports.   Doing this is a bit of a pain since I have to
remove the top box in order to remove the ds290. For transporting, this thing works fine with the
rolling tool boxes but I'd recommend keeping this   box above the extra large toolbox and below
all other boxes if you're planning to open   and close it often. If you stack it like this
your tools may end up crashing to the ground. If you're wondering why i'm not showing you   the bottom drawer?Check this out.
The top drawer? Perfectly level. Bottom drawer? No! This thing is as crooked as
a boy-band producer in the 90s.   Who was that guy who produced NSYNC? Doesn't
matter. Anyway, the day this box was made   the quality control department must have been
on vacation with the engineering department.   So while I appreciate the minimal ip54
rating, the gaskets are useless if the   drawers don't close properly. 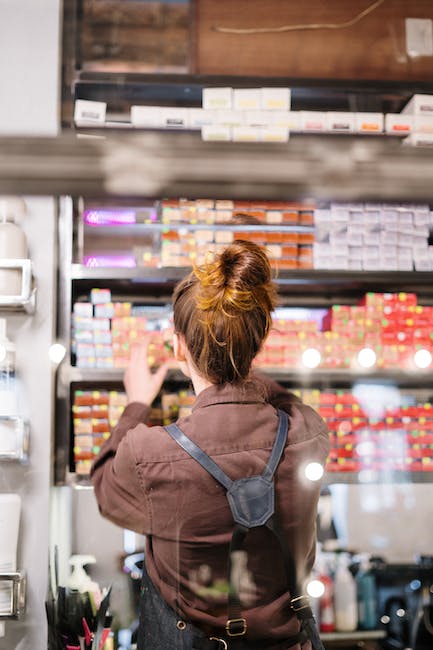 Check this
out. Yeah! My tools are going to get wet.   For comparison let's check out the top drawer. That's good! Solid 50 percent. Nice job Dewalt!
That's sarcasm. For close to $100, that's   including tax, this thing should be tight as a
clam. Anyway, I've ordered another one, but if   that one's also defective I'm returning both and
moving on. So I was just about to post this video   when the new box arrived. Thanks Amazon Prime…
kinda. Unfortunately this box is defective too.   The drawers are straight and the seals pass
my flashlight test, but the top of the box is   punched out. I've never seen that before. Dewalt
must unload their defective stock on Amazon.   So I was thinking, "Hey! I'll just swap out
the bottom drawer of this box and replace   the crooked drawer." To remove a drawer
you use these plastic tabs on the glider.   Push one tap up while pushing the other
side's tab down and give it a pull. And then to put the drawer back in you just
bring out the gliders a bit, line them up and close the drawer.

Unfortunately the box with a crooked
drawer has more issues than a crooked drawer.   The gliders aren't properly aligned
so I'm going to take that as a sign   it's just not meant to be. I'll
be returning these tomorrow. To wrap up… The ds290 is mediocre at best. It's
just not up to the standards of most of the tough   system boxes. It's a shame because I really
like the concept and I was hoping to get a few.   Due to the quality of the build, this thing is not
a good investment in my opinion. If you'd like a   comprehensive comparison of all the tough system 1
and 2.0 boxes check out the link, which should be   appearing in the upper right hand corner of your
screen now. You'll also see the link at the end   of this video. If you've found this information
helpful please do me a favor and hit that thumbs   up. More importantly please subscribe since that's
what keeps the channel going.