Here we have a 2nd-Generation Chevy S-10 Pickup
Two-Wheel-Drive. In this video, we're going over the top five
problems that we have found. Number one, coolant and oil leaks. Now, if you have the V6 version, you could
have coolant leaking at the intake and you'll notice coolant dripping down behind the water
pump area. And in that case, you're going to have to
reseal the intake. Now, also coolant can seep into the engine
oil because of the intake leak as well. So, if you notice you check your oil and the
oil level is extremely high or the oil looks milky, it's because the coolant's mixing with
the oil. In that case, replace the intake gaskets. Most of the time, the engine is still okay,
even though the coolant's mixed in, but you don't want to go too long with that leaking
in. This truck happens to have the four-cylinder
version, and you'll notice that the valve cover will leak oil and it'll leak oil over
onto the exhaust.

And you want to have that replaced because
you don't want to cause a fire. If too much oil leaks onto the exhaust manifold,
it's going to get hot. It's not a good situation. So, replace that valve cover gasket. On this, it's actually pretty easy to do. Number two, the heater core. Now, the heater core is located right here. It goes through the firewall. These are the hoses that attach to it. Some of the symptoms you're going to notice
with a bad heater core is coolant on the ground. If you see coolant mostly in the passenger
side dripping from the heater box, or if you see that your windshield is starting to fog
up while you're driving it, or you smell a sweet smell, that's because the heater core
is leaking.

Also, if you don't have any heat, the heater
core could be plugged up. If the heater core is plugged up, you do have
the option of flushing it, taking off these hoses, flushing it out with a garden hose,
but most likely, it's a temporary fix. Number three, upper control arms. Now, you may notice the upper control arms
a lot of times, these get extremely rusty and that's not necessarily the issue. Most of it is the bushings that are in the
back of the upper control arm. Those will wear out. And it's a lot easier to replace the whole
control arm than just to replace those bushings. In the event that you have a bad upper ball
joint, those can be replaced. They are riveted in. You would have to cut the rivets out and replace
just the ball joint. In that instance, it would be better just
to replace the ball joint. Unless this upper control arm was extremely
rusted and corroded, then you might want to look into replacing the whole control arm. Number four, the fuel level sensor. It's located in the fuel tank in the back
here. 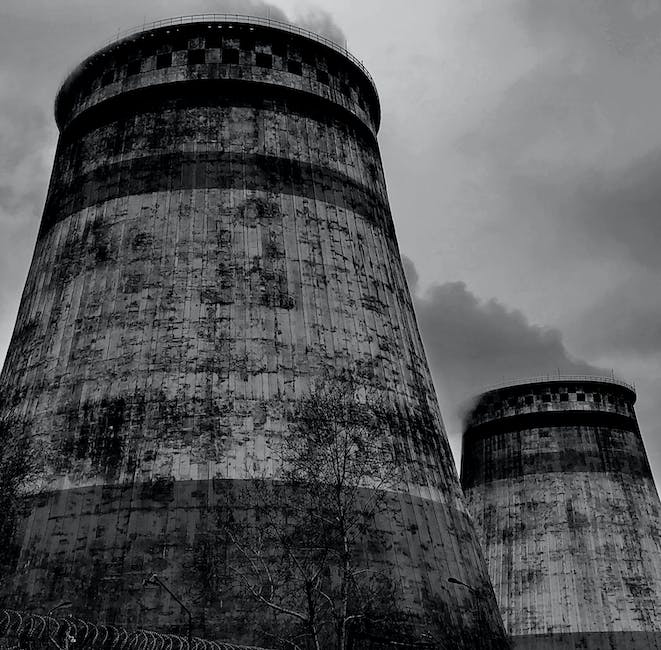 The symptoms you're going to find is an erratic
fuel gauge and sometimes an inaccurate fuel level. To replace the fuel level sensor, you need
to remove the fuel tank, have something to support the tank. It's ideal if the fuel tank is slightly empty. Take the straps down and lower the tank, disconnect
all the connections. Another way to do this, a lot of people do
is remove the bed. It's just when you're removing the bed, it's
going to take a lot of effort, you need a bunch of people helping you to pull the bed
off. Number five, the MAP sensor, also known as
the manifold absolute pressure sensor. It's located right here in the intake manifold. And that's going to read the pressure or the
vacuum in the intake manifold while the engine is running.

The different symptoms you may have if you
have a bad MAP sensor would be bad fuel economy, poor acceleration, running rough, hard to
start, and a check engine light. Something like this is fairly easy to replace. Just move this wire out of the way, take these
two bolts out, pull the MAP sensor out, disconnect the wire, put the new one on, put the bolts
back in, and you're good to go. So, those are our top five problems on this
Chevy S-10. Now, these are really good trucks. I really like them. If you enjoyed this video, make sure you subscribe
to our channel, ring that bell, turn on all notifications so you don't miss any of our
videos..