I did a video not too long ago on the availability
of R22 freon to customers. Some companies were going around telling unsuspecting
folks it wasn’t available anymore. So, I created a video setting the record straight. Some of the main points in that blog were:
• Telling people it wasn’t available anymore was wrong because warehouses all around town
were full of R22. • HVAC companies were telling people they
could get fined by the EPA if they continued charging R22 into a person’s system
• That they had to buy a new system because R22 was illegal to use anymore.

• That the truth is that R22 can’t be
PRODUCED anymore starting in 2020. So any R22 we get these days is either virgin
or it’s reclaimed and recycled. • By 2030, R22 will likely not be needed
anymore. Today’s systems that use R22 will be cycled
out of operation likely due to repair vs. replacement that customers face every day
with appliances, cars, and other repairs. • As R22 becomes more scarce, the price
will skyrocket. As you know, 2020 and the initial year of
COVID-19 set up a major hit in inflation. When 2021 arrived, companies everywhere were
having a hard time finding reliable help. Manufacturers had a hard time building their
equipment because of the lack of microchips, sheet metal, plastic, and other building materials. By land or sea, Shipping carriers were having
backups at loading docks for one reason or another.

In the HVAC industry, it resulted in a 25%
increase in the cost of equipment and repair parts. We saw the cost of R22 refrigerant go up 400%
in one year! Big-time sticker shock. This has translated to customers paying up
to $300 and more for one pound of refrigerant. I usually keep a couple dozen tanks of R22
freon in my shop for the guys to keep in their trucks for service. Until now, I had just assumed I would continue
buying it and offering it as an option for our customers. This past winter of 2021, I started contemplating
whether we should continue buying it or just sell what we have left and move on like so
many other companies who just don’t sell it. They sell alternative refrigerants only, like
R-407, Bluon, Nu22, and others, which is fine! Each contractor has their way of doing things,
and I have no opinion about that as long as they’re or their employees are not lying
to customers.

The reason why is because refrigerant is made
of a precise blend of chemicals and oils. Once you top off a system with something like
Nu22, Bluon R458a, or R407c, you’ve now created a whole new refrigerant with a different
composition. And that WILL affect how your system runs
in the future. So, when a shady contractor tops your system
off with that stuff, they will be long gone with your money, and you’ll be stuck with
a system that won’t cool anymore because of damage to the compressor due to oil circulation
issues, sludge that can develop inside the system, and damage to the metering device. 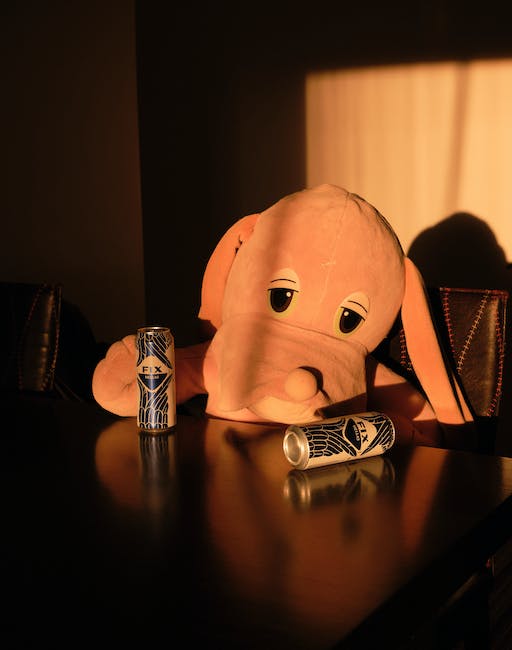 It’s not like the EPA will come knocking
your door down, but I just wanted to be transparent about topping off refrigerant in case someone
tells you it’s okay. I Asked My Team For Their Opinion
Anyways, this inflation kinda’ threw a wrench in my thinking, so I asked my senior techs
what we should do. What kind of pushback were they getting in
2021 from customers needing R22? They said folks who only needed a couple of
pounds had not given them any grief about the cost of it, even though we bumped it up
to from $125 to $200 a pound last year. They also said those who had catastrophic
leaks on systems felt differently.

Knowing they would need a repair to the copper
lines and several pounds of refrigerant, facing a couple of thousand dollars to stay calm,
either switched to alternative refrigerant like R407c or just buying a new system altogether. I asked them if they thought we should go
another year offering R22 even though we would have to raise the price another 50%. The three of them said we should. They also recommended keeping the price of
R407c or Bluon R458 at a reasonable level so that at some amount of repair, say 20%
to 25% or more, it would make sense just to go ahead and recover the remaining refrigerant
and retrofit over to the alternative refrigerant. Well, that’s what we’re going to do. I just wanted to update everyone on how we
are handling the cost of everything going up so much in 2021. Of course, as we experience price increases,
we have to pass them on to the customer, but I promise to keep it realistic. If this is your first time watching our channel,
please click subscribe down below on the bottom right, and if you click that little bell next
to it, you’ll be notified of all of our videos as they come out.

Thanks so much for watching, and we’ll see
you on the next video!.