one, two, three, four! Rev up your engines! It's time for the Scotty Kilmer Channel today I'm going to show you why it's a good idea to change your AC condenser if
your air conditioning compressor locks up, now the AC compressor on this Dodge
is locked up, when we tried turning the pulley by hand it won't turn at all
because it's locked up, now some guys will just bolt on a new compressor and
try to fix it that way, but that's not a good idea,
because on most cars, especially this Dodge, when they lock up a lot of times
they'll throw metal, and the first place the metal is pumped is into the
condenser, and these condensers have very small holes that easily plug up, Plus on
this dodge the AC dryer that filters and dries it is built into the condenser so
you really have to change the condenser on this model, now the condensers on the
front you just take the stupid cover off and here's the condenser that you just
unbolt and replace now, in this case the compressor is locked up so first we're
gonna change the compressor, then the condenser because the condenser has the dryer
and we don't want a bunch of air to get into it and the compressor side is
way down in here so we'll Jack it up and get it from the bottom, now in this case
of compressor locked up and the refrigerant all leaked out, so all we have to do
is unbolt the compressor and unbolt the lines here that feed it refrigerant and
take them off, then out comes the compressor, then we get the new compressor and plug it
back in and this is an Nippo Denson unit so it came with the air conditioning oil
in it already you don't have to add any oil, then you just bolt the compressor
and the AC lines back on, nice and snug, then we take the two bolts that hold the
radiator and condenser assembly together so we get some working room, then we on
both all the lines that go to the condenser and pull it out, then with
a bunch of wiggling and swearing, out it comes, then you slide the new condenser
in and bolt everything up and while you're putting it back together, hook up
a vacuum pump to the gauges to get all the air out of the system, that way
you're doing two things at once you're evacuating the crud out of the
system and you're putting everything else back together you want to
evacuate it for about an hour or so then once it's all done you fill it up with
refrigerant and in this case there's a sticker, it takes 737 grams and now we got nice cold air, ah, it's a good thing we change the condenser because when I knocked it out, a bunch of little metal pieces came out, so if we would have used the old
condenser, it would have clogged the whole system up and ruined the new compressor too,
so now you know how to replace a lock-up compressor on your car, and remember if you've got any car questions just visit the Scotty Kilmer
channel and I'll answer them if I ever get tired of driving this Mustang 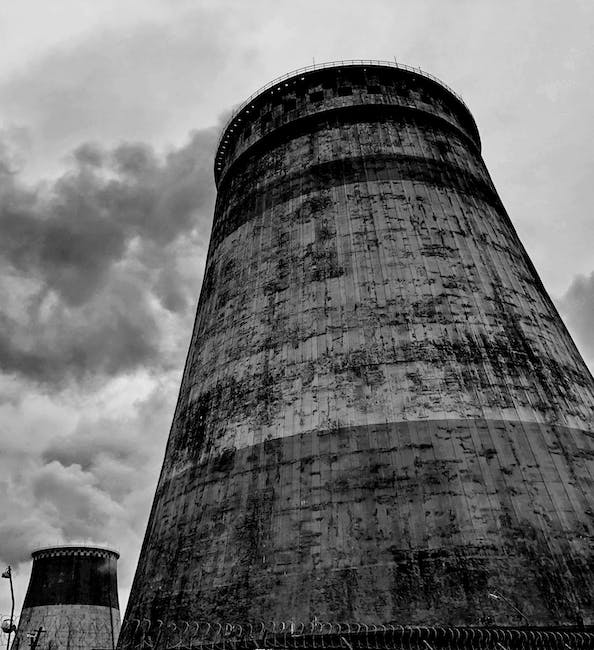